You are using a web browser that may not support the design features on this site.

For the best experience, please switch to another browser. We recommend Chrome or Firefox.

Our team at Beaver Creek Dental is comprised of professionals who are truly passionate about using dentistry as a means to make a profound impact in our community. We make it our mission to provide high quality and comfortable care in a setting that you can feel great about visiting with your entire family.

In our office, we want you to feel like family. We strive to treat each and every person as we would want to be treated and work to build strong relationships with our patients because that’s what it’s all about. As our patient, we promise to continually show you the difference. 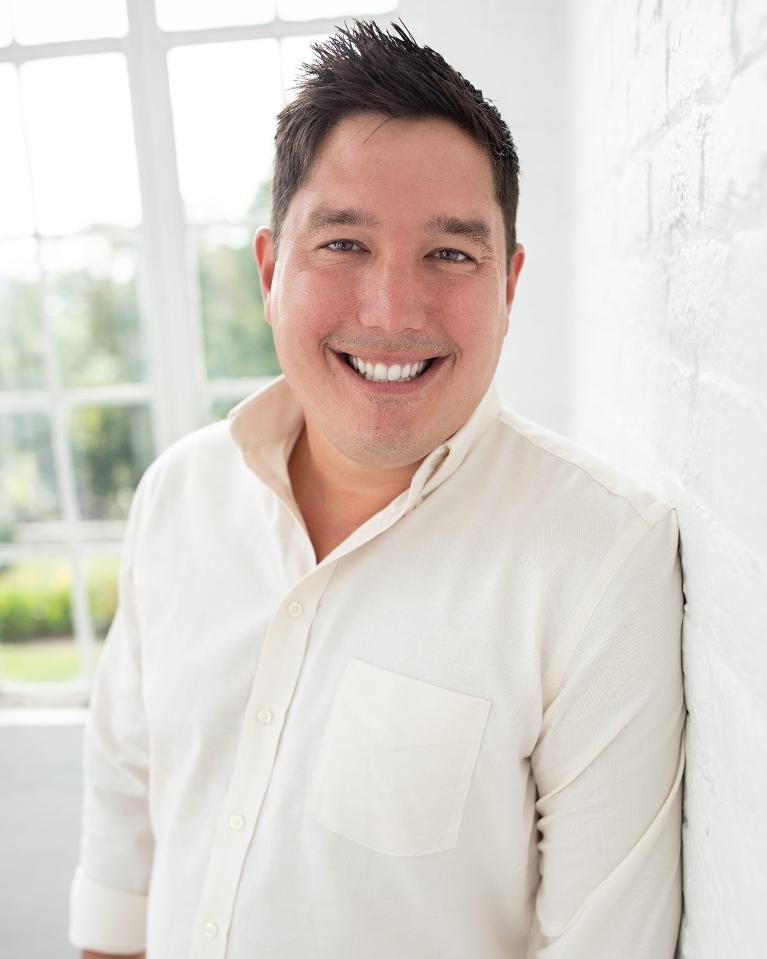 Dr. Kyle Smith is an East Tennessee native and is excited to be permanently back home serving our community in Karns, TN. Dr. Smith is a graduate of The University of Tennessee Health Science Center in Memphis, where he received his Doctor of Dental Surgery (DDS) degree in 2015 after four years of comprehensive dental education. Before that time, he attended Tennessee Technological University in Cookeville, where he completed his prerequisite dental coursework and received his bachelor's degree in Spanish language.

Dr. Smith remembers his undergraduate years as some of the most influential of his life, as he was given the opportunity to participate in several study abroad programs (stretching over six different countries) as well as extern in a variety of dental practices.

Dr. Smith considers traveling and dentistry among two of his favorite passions in life and is thrilled for any opportunity where he may combine the two. In 2013, Dr. Smith served in El Salvador as part of a medical and dental missions team and in 2014 was selected to travel to the Faculty of Dental Medicine in Sofia, Bulgaria as a student ambassador from the University of Tennessee College of Dentistry. Dr. Smith considers himself blessed to now call East Tennessee home again and looks forward to greeting all patients with a warm smile and an exceptional attitude.

In his free time, Dr. Smith enjoys spending time with his wife, Alex, and his fun-loving dogs Nehi, Gabby, and Amos.

Many patients are surprised to hear that Dr. Smith has an identical twin, who also lives right here in Knoxville! He also has an older brother, Brett, and has one niece and four nephews. Dr. Smith looks forward to having children of his own in the future and is very close with his family, who for the most part all live in the East Tennessee area.

Owning his own dental practice in his hometown community has been a long time dream for Dr. Smith. Beaver Creek Dental is 100% owned and operated locally by Dr. Kyle Smith, who intends to serve our community for years to come.

Completion of the Synergy Training Program, a comprehensive approach to multidisciplinary restorative therapy for dental implants (2016)

UT College of Dentistry Ambassador to the Faculty of Dental Medicine in Sofia, Bulgaria (2014)

Completion of the University of Tennessee Elective in Periodontal Surgery (2014) Miranda grew up in Washington but after attending East Tennessee State University, she fell in love with the Knoxville area. She knew from an early age that dental hygiene was her calling, and after spending a lot of time in her grandfathers practice in Southern Ohio, she decided to make the jump! Randi is certified to administer local anesthesia, place preventative sealants, and is working towards getting her nitrous oxide monitoring certification.

Randi stays focused on making your visit as comfortable as possible. She enjoys anything outdoors, from paddle-boarding to backpacking to lazy days at the lake. She enjoys running, as she was a runner in college, and loves to bring her dog, Babel, along with her as much as she can. Randi is excited at the opportunity to serve her new community well and looks forward to a long career with Dr. Smith at Beaver Creek Dental! 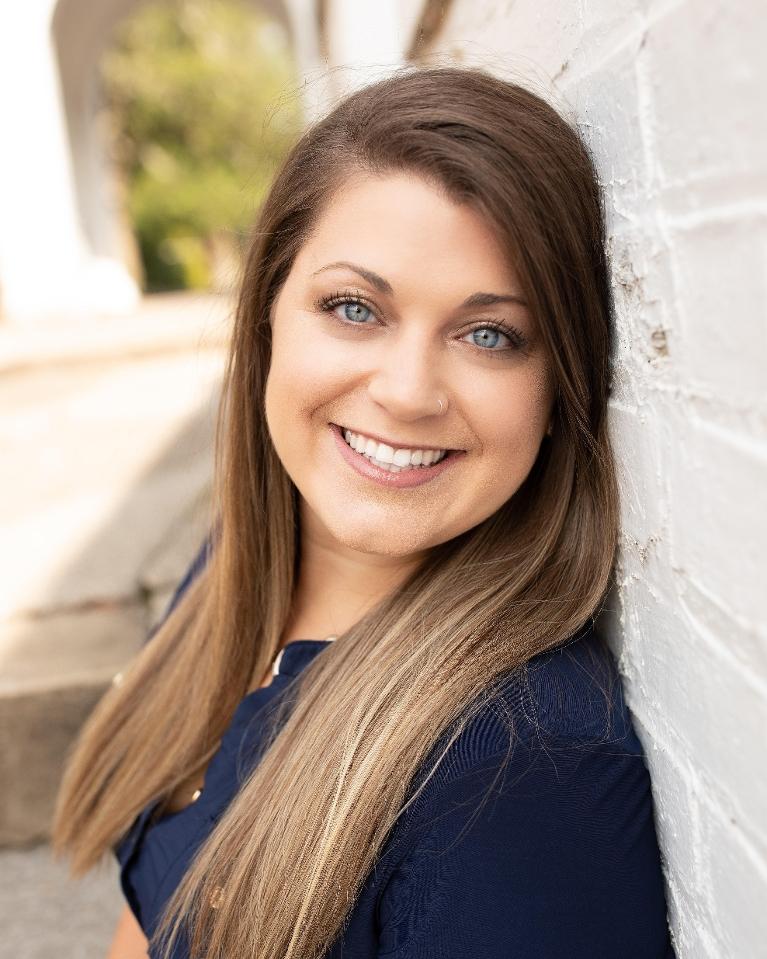 Bianca first started her career in healthcare in 2015 as a Certified Nursing Assistant. Once she realized she had a primary interest in dentistry, she obtained her dental assisting license from The Dental Learning Center in Maryville in 2016. Shortly after, she was accepted into the Roane State Dental Hygiene Program, where she served as the class president. Bianca graduated in 2018, earning the 2017-2018 Outstanding Dental Hygiene Student Award as well as certifications in local anesthesia and nitrous oxide. Bianca is an active member in the American Dental Hygienists Association and the local Second District Dental Society.

Originally from Florida, Bianca has lived in Knoxville for the last 7 years. She currently lives in the downtown area with her husband, Bryan, and their Boston Terrier fur baby, Bosco. In her spare time, Bianca loves to spend time with her friends and family, travel, and volunteer in her community. Stacy graduated from East Tennessee State University with a bachelor's degree in Public and Allied Health/Dental Hygiene in 2007. She is certified to administer local anesthestic and  nitrous oxide, and enjoys all aspects of dentistry. In particular, Stacy says that she loves building relationships with patients as well as caring for their individual dental needs.

Stacy has been married to her husband Evan for 10 years and they currently have two children, Easton and Sophie. In her spare time, she enjoys boating, being outdoors, and spending time with family and friends. Stacy is a wonderful addition to our team at Beaver Creek Dental and brings many years of experience to the office.

Camryn knew from an early age that she wanted to pursue a career in dentistry. In 2017, she graduated as a Registered Dental Assistant from Dental Staff School of Knoxville. Her chairside experience showed her how much she truly enjoyed helping patients feel comfortable with their smile and at ease by her side. Early this year, Camryn decided to make the transition to the front office and use her chairside experience to fully serve patients in every way possible.
Camryn is an outdoors girl. She spends any free time she has at the lake, in the mountains, or at the park. She loves to travel and experience as many new things as she can. Camryn is a compassionate people person and always puts others first. She is thrilled to be one of the many smiling faces you see when visiting Beaver Creek Dental! 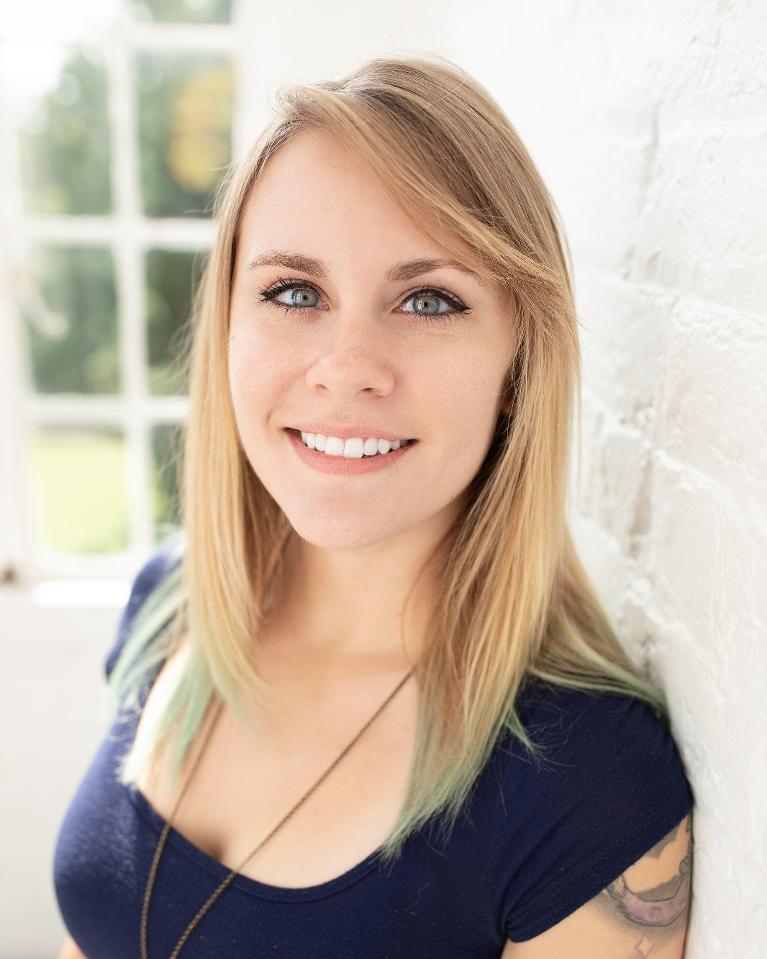 Savannah has always known that she wanted to pursue a career in the medical field, and she quickly fell in love with dentistry.  She graduated from Ross Medical Education Center in 2019 as a Registered Dental Assistant and holds certifications for nitrous oxide monitoring, coronal polishing, and sealant application.  Savannah has both front desk and chair-side experience and is always looking to further her skill set to better assist her patients. Her goal is to go back to school to further her education in the dental field and become a registered dental hygienist.

Savannah was born and raised in East Tennessee. Her little girl, Aurora, always keeps her on her toes; their favorite things to do together are swimming and painting.  Savannah loves learning and experiencing new things, meeting new people, and has many plans to travel in the future.  In her free time, she enjoys reading, music, hiking, and any activity on the water.  Her favorite part about dentistry is helping people and being able to give back to the community through volunteering. Brooke has been in the dental field for over 10 years and discovered early on that’s where she felt like home. She received her RDA in 2010 and completed her Business Management program in 2013 to better serve her patients. She is so excited to be the smiling face welcoming each and every patient to Beaver Creek Dental. Brooke has a true servant’s heart, always going above and beyond and striving to make everyone around her leave feeling better than they came.

Brooke is a certified SCUBA diver who loves the ocean just as much as her native East Tennessee mountains. She shares a home with her wonderful husband, Mike, and 2 fur babies, Loki and Junior, who she absolutely adores. She has a beautiful step daughter, Morgan, and two sweet grand babies. Raised in true Southern fashion, Brooke's values and integrity are obvious to anyone she meets. 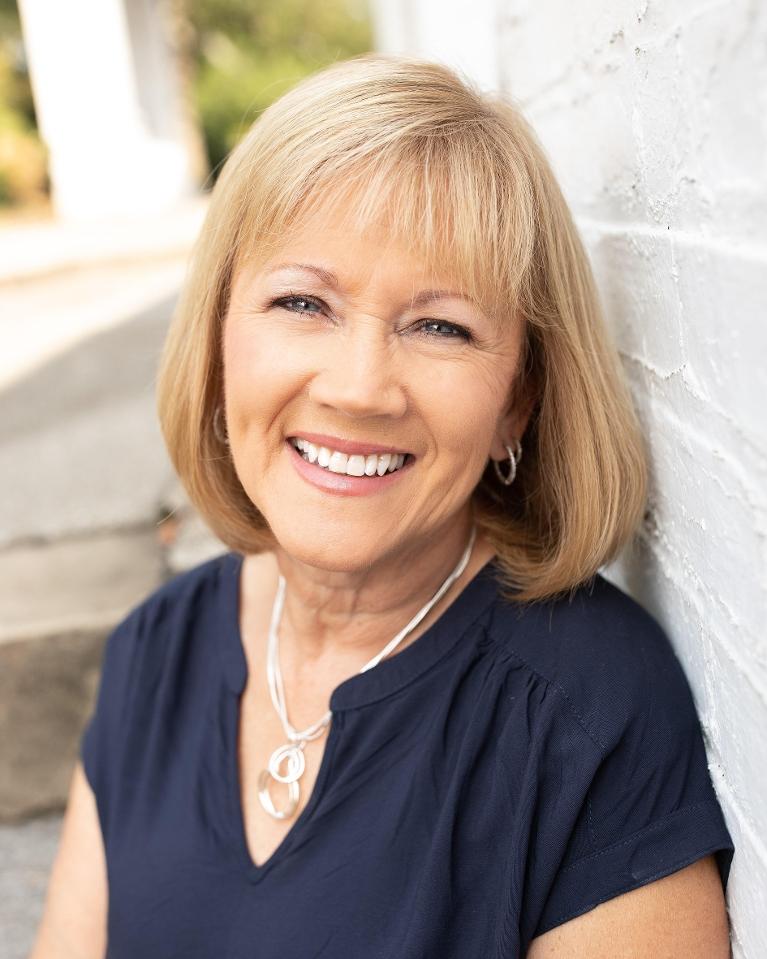 Shayla has been in dentistry since the beginning of 2020 and joined our office early in 2021. After graduating from Dental Staff School as a registered dental assistant, she quickly found her home in the front office, sharpening her skills and understanding of dental billing, dental treatment, and all facets of clinical procedures. She has a love for building relationships with our patients and having the ability to help others- something that is clear when meeting Shayla.

Shayla was born and raised in Jacksboro, Tennessee and is a mom to three kiddos that are always on the go. In their free time, you can usually find them at gymnastics, baseball, or football. Shayla loves movies, reading, and drawing and is truly a joy to have in our office at Beaver Creek Dental.

View the ADA Accessibility Statement
Turn on ADA Views
Please note that our office runs an alternating clinical schedule. We are open every Tuesday, Wednesday, and Thursday, however alternate seeing patients every other Monday and Friday.
Contact Us Today
Give Us A Call
Beaver Creek Dental - (865) 896-3065
Send Us an Email
Expanded Details View
This Patient's Experience
Loading Testimonial...
Loading Case...